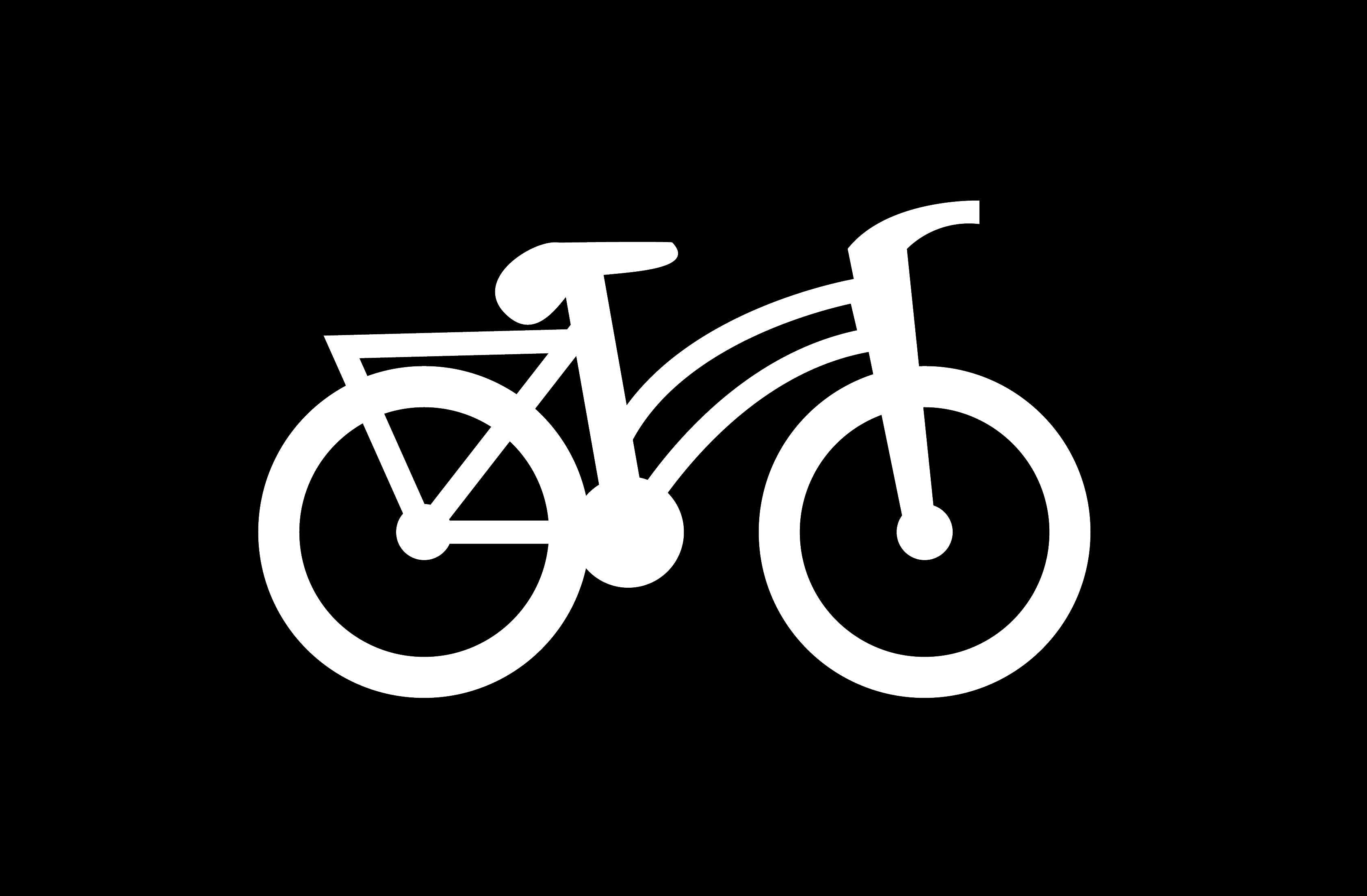 For many rapidly growing companies, building a streamlined and efficient technology stack that can scale with the business can be tough. Complex issues can emerge as teams grow and insufficient technology, coupled with burgeoning operations, causes bottlenecks.

This was the problem facing a major national bike-share company that has a rapidly growing presence in the United States and other parts of the world.

An important workflow of their business requires van drivers to pick up bikes for maintenance or to redistribute bikes to high-demand locations. To coordinate with operations managers who oversee the repairs, drivers needed a reliable communication tool.

With the strong fit for real-time push-to-talk communications, they tried traditional walkie-talkies. However, obstructions from high-rise buildings in downtown areas and sometimes large distances posed problems. Unable to reach drivers, the company then tried using phone calls as their primary means of communication. However, this meant that drivers would have to pick up the phone to send or receive messages, which was both unpractical and unsafe. With drivers busy loading and unloading bikes, it also meant that they’d be offline for extended periods of time.

Also, while each bicycle has GPS units installed, the vans did not. So to track a vehicle, there would have to be at least one bike in the van at all times, which was a waste of space and a loss on a bike that could have been rented out. 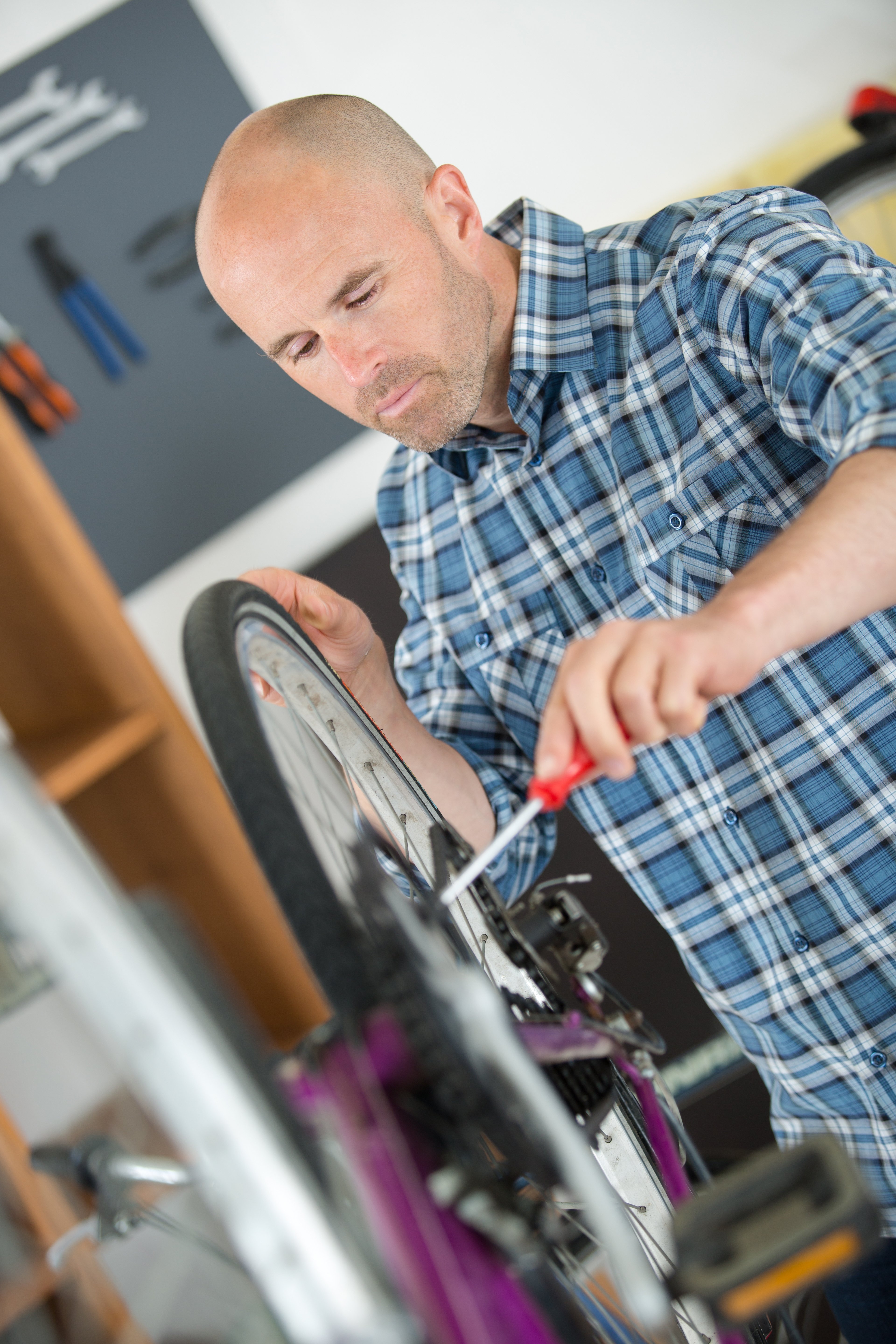 Trying to solve both of these problems had led the company to a patchwork plan for communication (text messages, phone calls) and tracking worker location (via a bike’s GPS). Unfortunately, this cobbled-together system was hindering business operations.

Management set out to find a tool that met both their needs for both safe and effective communication as well as location tracking. Their research led them to Orion, where they found a solution that suited their specific requirements.

Each day when drivers report to work, they pick up a smartphone paired with an Onyx, Orion’s smart push-to-talk wearable.

Throughout their shift, the heads-up, hands-free communication that the Orion platform provides enables them to complete their tasks efficiently and safely. With the push of the Onyx button, drivers speak with local operations managers to coordinate tasks. Managers can then use Orion Command Center to track the drivers’ real-time locations.

With Orion, not only was the company able to improve the quality and effectiveness of team communication, but also they streamlined operations under a single solution, the Orion Voice Platform, to address their numerous requirements.

For drivers, being able to grab an Onyx and simply push to talk was key. And because the Orion app automatically logs them in and drops them in the group they need to be in, they can pick up right where the previous team left off.

Having this efficiency is vital to help their business run smoothly and scale at the pace needed. Orion’s robust platform lets drivers and operations managers focus on getting the job done better and faster, instead of grappling with multiple ineffective systems. And thanks to Orion’s limitless scalability, they will never outgrow the capabilities of the Orion voice platform.