Working and communicating with a team that is spread out across multiple campus locations can often pose difficulties. Messaging tools like mobile phones and walkie-talkies generally aren’t sophisticated enough to work for teams who are constantly on the move.

This was the case for a multi-campus state college system, where officials in the library department needed a real-time communication tool to integrate with their existing technology.

Leading the charge was the Director of Libraries, whose wide- ranging responsibilities included purchasing, managing employees, customer service, and more. These duties meant that she and the college’s staff librarians would often be in different areas of the library, away from the front desk.

The challenge became finding ways to serve patrons who came to the desk while the librarian on duty was away. In the past, library staff had relied on mobile calling when a customer needed help, which proved an ineffective system.

Placing phone calls took up valuable time that could be used to help other patrons, and the calls were easy for librarians to miss while working on other tasks.

In addition to needing a reliable communication system for patrons, the Director of Libraries also needed a better way to coordinate with staff members at another on-campus library.

Recognizing the value of voice-powered technology, she paired
an Amazon Alexa device with Orion’s Onyx to automate patron requests and transform how the library provided customer service.

The Director of Libraries worked with Orion to set up a voice alert to ping a librarian when a patron came to the desk looking for help.

Using the integration service If This Then That (IFTTT), they connected the college’s Orion organization with an Alexa account. IFTTT connects thousands of internet services in potentially millions of ways so people can create their own automated workflows. Then, using IFTTT’s easy-to-navigate applet building interface, the librarians created a voice command and an alert for library visitors to use.

To trigger the alert, the patron would simply say, “Alexa, please reach the librarian.” Librarians would then receive a voice notification on their Onyx wearable device, no matter where they were on campus.

These smart, real-time alerts have freed up librarians’ time to work away from the desk, without worrying if they’ll miss a phone call about someone needing help. It also gives patrons direct access to library staff, providing a better customer service experience.

This innovative use of integration has boosted both employee productivity and customer satisfaction at the library, and has contributed to a more optimized and efficient workplace. 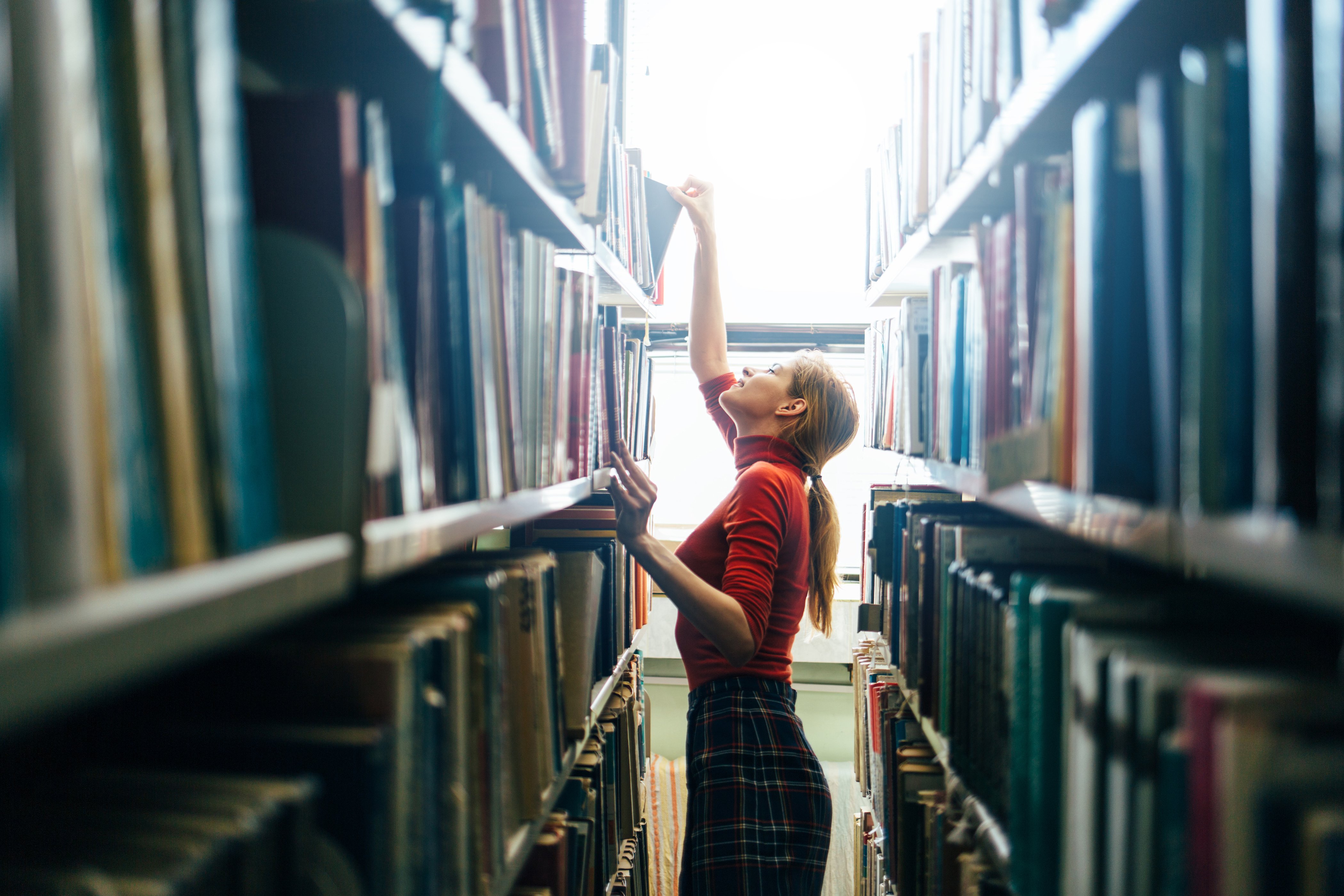