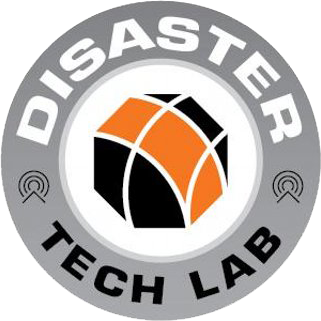 Often working in remote areas with teams spread across long distances, Disaster Tech Lab formerly relied on mobile phones to communicate with each other and coordinate essential operations such as medical care and supply delivery.

One of their largest deployments was to provide relief in Puerto Rico after Hurricane Maria. In late 2017, Hurricane Maria caused catastrophic damage to infrastructure, homes, and businesses on the island. As of late 2018, Disaster Tech Lab maintains an ongoing presence across Puerto Rico, serving food and administering medicine to those affected by flooding, power outages, and destruction of roads and buildings.

Unfortunately, the cumbersome nature of mobile calling and texting proved to be unreliable in such extreme conditions — and threatened to put their life-saving work at risk. Due to the widespread destruction of Puerto Rico’s communication infrastructure, connectivity was often a problem, too. They needed a solution that was simpler to use and more reliable in disaster zones, which led them to Orion. 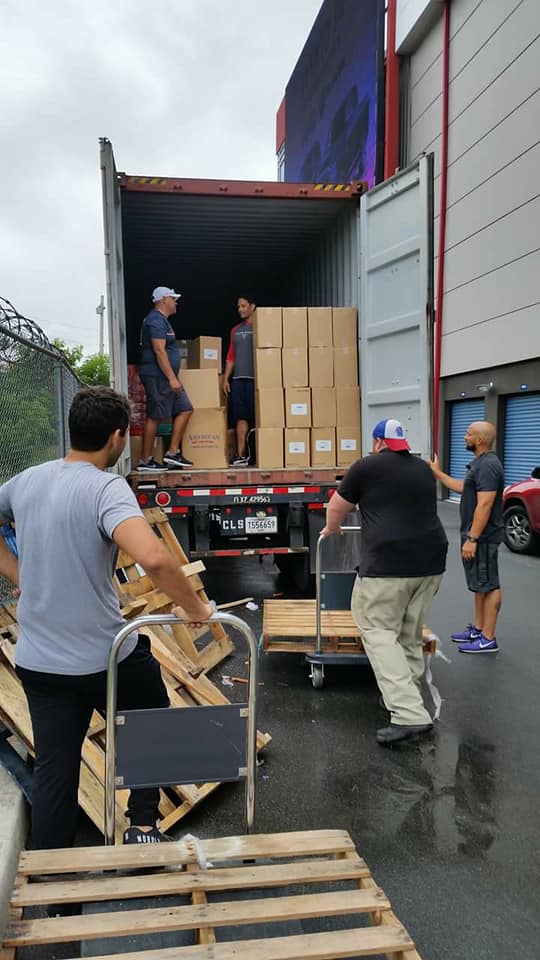 Disaster Tech Lab enlisted Orion to equip their team with Onyx devices: smart push-to-talk walkie-talkies that enable organizations to stay in touch while focusing on the work at hand. For areas with poor connectivity, Disaster Tech Lab used mobile hotspots to connect their phones through a single, streamlined internet access point.

“For us, it’s incredibly important to have simple and reliable communication tools as we work to provide relief to people who need it most,” said Stick Keiner, job title at Disaster Tech Lab. “Orion is an excellent solution that’s greatly improved the way we communicate across teams and distances.”

According to Keiner, Orion has enhanced team productivity and efficiency as his team works around the clock to save lives and provide critical care in volatile disaster zones. Also, in mountainous regions like in Puerto Rico, Orion has proven to be a particularly useful tool.

With Onyx, relief workers are now able to share critical information with each other through the touch of a button, rather than needing to place calls with traditional phones. This ease of connection is especially important when team members are working in wet and rugged conditions, where it’s too risky to pull out a phone to text or call.

In addition, Disaster Tech Lab has dramatically benefited from Orion’s translation bot, which instantly translates a person’s spoken words into a recipient’s chosen language. Translation capability was a critical differentiator in Puerto Rico, a diverse area where people speak many different languages.

“Orion has helped our teams to be more nimble and aligned in high-intensity situations,” said Keiner. “With Orion, we’ve eliminated unnecessary steps in communicating with one another, which has made us more effective at providing critical help in disaster-stricken areas.”

Ready for a free trial?

Disaster Tech Lab is a non-profit organization that provides rapid response communication networks for use in disaster relief and humanitarian aid work, such as recent, devastating tornadoes in Oklahoma and the enormous Category 5 Hurricane Maria in Puerto Rico.